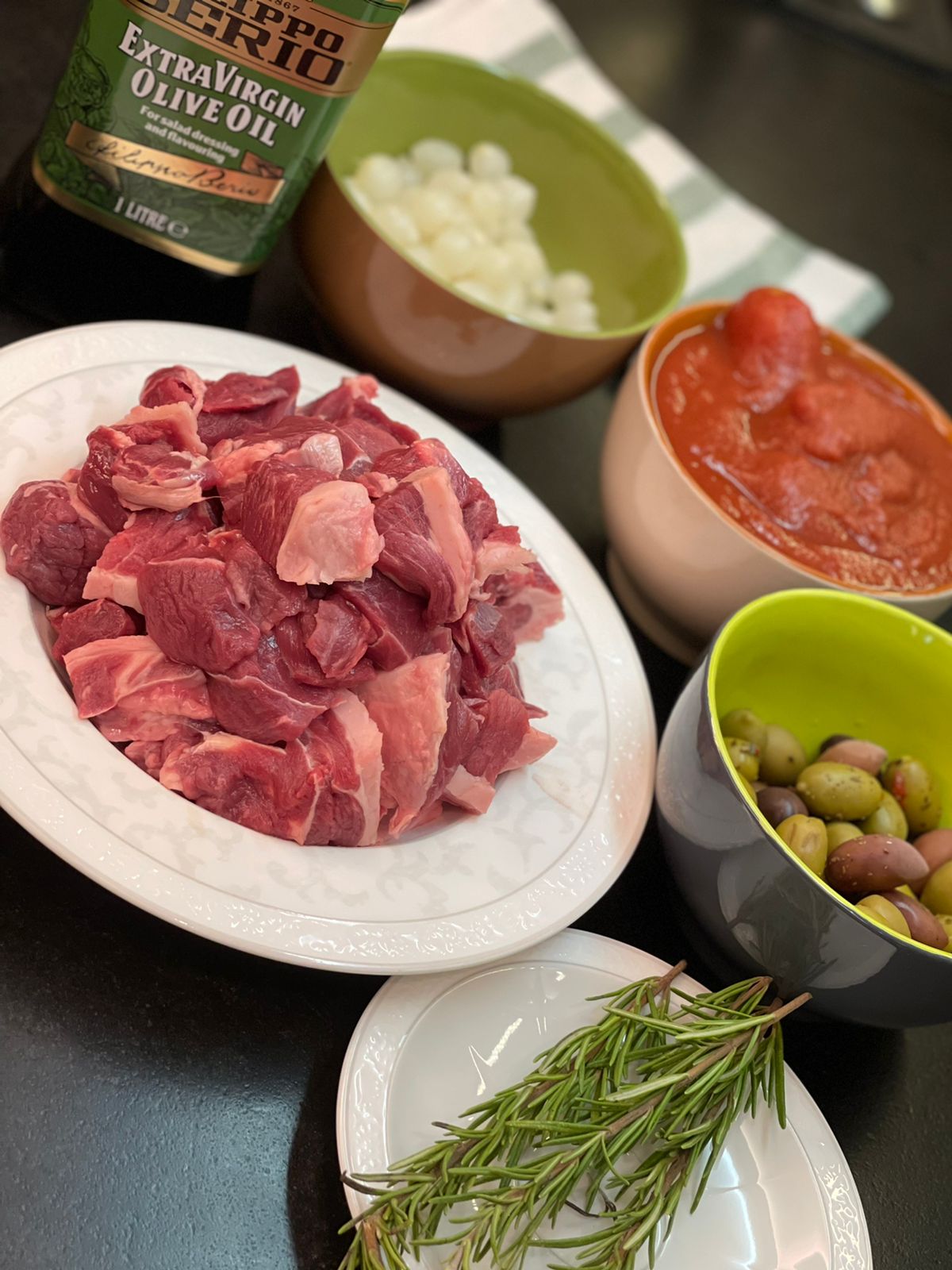 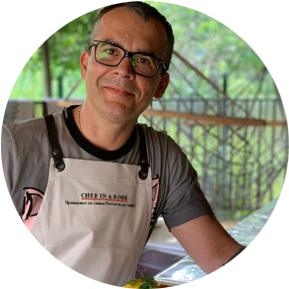 My name is Vladimir, I collect recipes from all over the world and happy to share them with you! I believe that everyone can be a good cook! My recipes are very simple and you will definitely enjoy using them in your kitchen!